What Is Functional Movement? 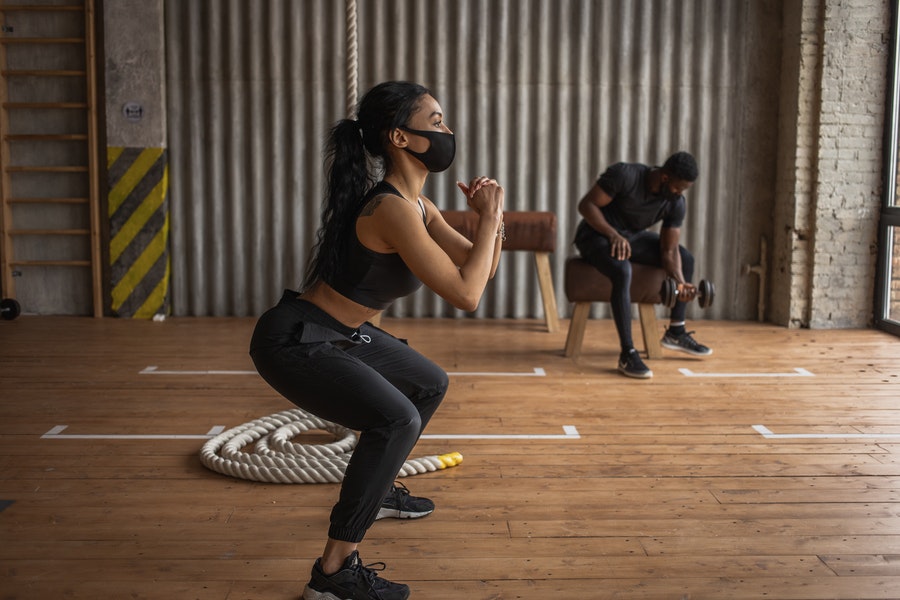 If you’re like most people, you probably don’t spend a lot of time thinking about how you move. Sure, you might realize that you’re slumping in your chair while at work or that you really can’t stretch high enough to reach something on a high shelf, but such realizations typically have more to do with our experience of pain or frustration than they do with how we’re using our bodies.

As it turns out, though, there are a number of foundational ways our bodies can move that form the basis of human movement patterns, and they’re worth paying attention to.

Functional movement refers to a set of maneuvers the human body has used in everyday activities basically since our species began walking the earth. This category includes:

It may seem odd to practice movements that you perform every day, but there are many good reasons to integrate or even center functional movements in your fitness routine.

First, mastering the basics of functional movement often goes a long way toward preventing injury in the gym. For example, you need to be able to perform a proper squat in order to do plyometric jumps or lunges, which are just walking squats, as well as to get into the proper position for many weightlifting activities. Similarly, the same movements used to pull are used in rowing, pull-ups, bar hands, and a variety of other activities.

Even if you’re not interested in becoming a regular gymgoer, there are a lot of benefits to participating in some kind of functional movement training. In fact, because of how important these movements are to all kinds of activities, including things like cooking and cleaning, childcare, and many jobs, there are actually trainers who specialize in bodyweight training programs run under the heading of raw functional training (RFT). RFT places a heavy emphasis on biomechanics, along with stability and core strength, but there are many other ways to integrate functional movement training into your fitness routine.

If you’re interested in adding functional movement practices into your workout, you’ll want to look for activities that engage muscle groups throughout your body. This is why you’ll so often see functional movement patterns emphasized in the context of weight training – because those exercises demand core stability, joint mobility, and overall strength development from your legs up through your shoulders. You don’t need to be able to lift a lot of weight or even something like a medicine ball or kettlebell in order to work on functional movements, though, and that’s good news since a lot of people find that even basic functional movement training helps reduce pain associated with day-to-day activities.

Functional movements are essentially simple, so it’s easy to get started with workouts from this movement group at home. One simple approach is to try some different exercises using dumbbells for added resistance if desired. This workout emphasizes push-pull movements at its core, but also adds other components, and also integrates hip hinges and squats to create more complex exercises.

Another way to work on functional movement is to channel your inner child – or get down on the floor with your own little ones. Kids are natural masters of functional movement and only tend to lose these movement patterns as they get older and are enculturated to other approaches. You can see this natural tendency most clearly in the way young children squat when playing or examining something. Think about how children move or recruit your kids to join you in some bear crawls and froggers.

Get Back To Basics

If you think you could benefit from workouts that emphasize functional movement or other strengthening and stabilizing activities, you don’t have to puzzle through the world of fitness content on your own. Contact Demetz Online Personal Training today to learn more about how you can get started from the comfort of your own home or your preferred local gym.

With our remote training services, you get the one-on-one support and custom programming of a traditional personal training program with the convenience of an independent workout regimen, allowing you to reach your goals in the ways that work best for you and your busy life. 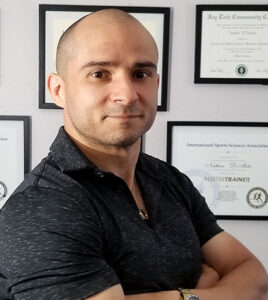